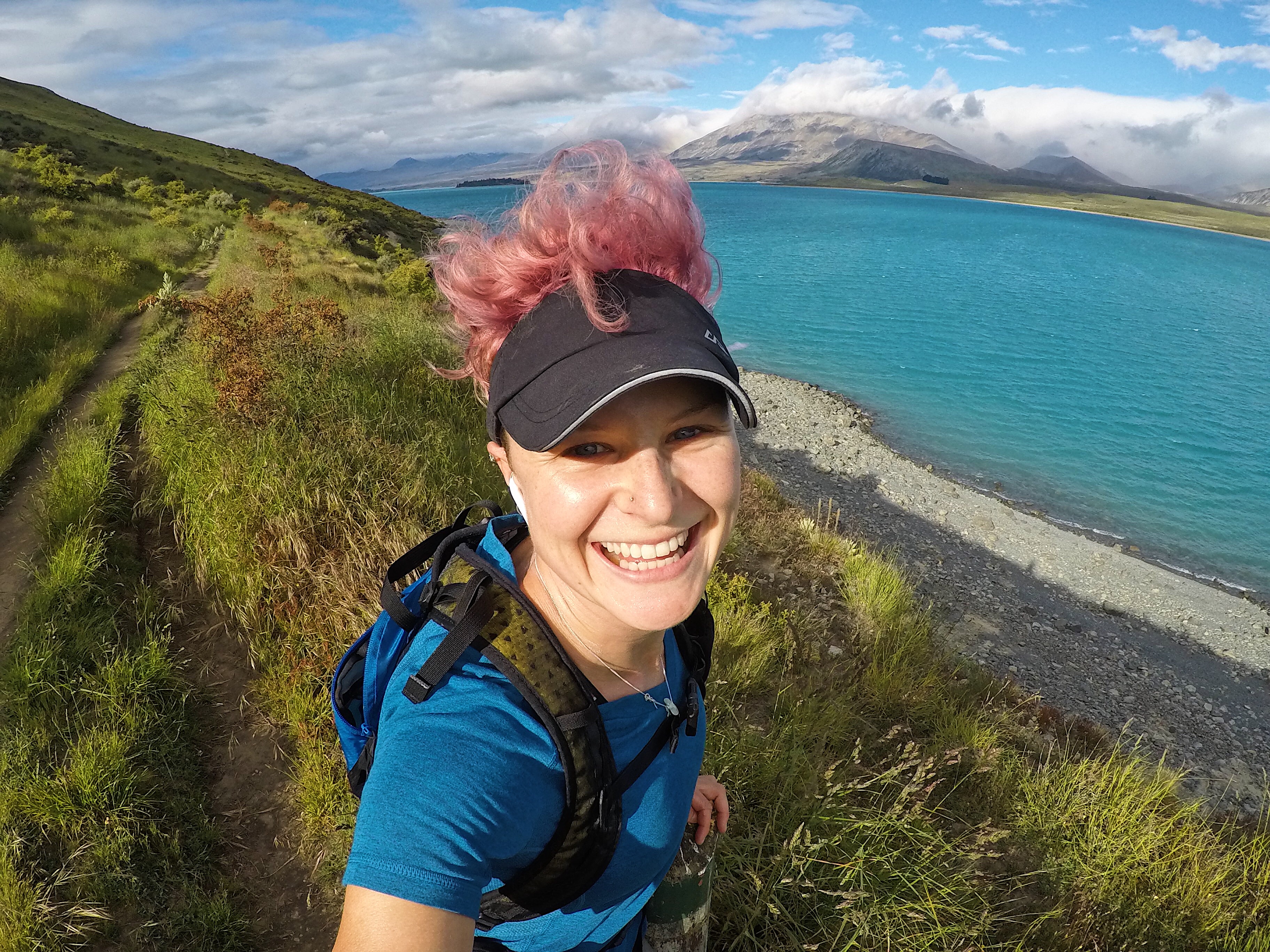 The iTAB Team pledge to join Anna McNuff on (a tiny part of) her 2,620-mile barefoot adventure…

Endurance athlete and adventurer, Anna McNuff, has started her latest challenge: to run 2,620 (that’s 100 marathons!) across Britain – completely barefoot! Starting in Shetland in June, Anna has begun to weave her way through picturesque villages; along rugged coastline and through some of the country’s biggest cities – finishing up in London in November.

Commenting on the first month of her journey, Anna says: “I’ve made it to 376 miles so far! I’m currently weaving my way along the coast of Aberdeenshire in Scotland – thankfully there’s a lot of ice cream on offer to power me on! This first month has been filled with challenges, but me and the feet are settling into a rhythm now – and the two-thousand odd miles still left to run are beginning to feel like they might just be possible…”

Anna’s previous expeditions have seen her run the length of New Zealand; solo cycle through 50 US States (11,000 miles in 7 months) and travel throughout Europe without a plan – led by the good people of social media!

These trips, among many more, have seen her named as ‘one of the top female adventurers of our time’ by the Guardian and Condé Nast Traveller have recently included her in a list of the ’50 most influential travellers in the world’. She is also the UK ambassador for Girl Guiding.

Anna’s quiet obsession with minimalist running began when she read ‘Born to Run’ and spent time in New Zealand – where she noticed that many of the kids run around barefoot. This led her to undertake a huge experiment to see if she could coax her feet into doing what they were truly built to do – and not be ‘squidged into shoes’.

With a background in psychology and two Olympians for parents – Anna developed a fascination in the powerful relationship that exists between the mind and body and admits to an insatiable thirst for exploring the limits of human potential – inevitably delving into the feelings of fear, self-doubt, vulnerability and courage!

The iTAB team are in awe of Anna’s epic adventure and have decided to show support by jogging along with her on the last leg of her journey in Teddington.