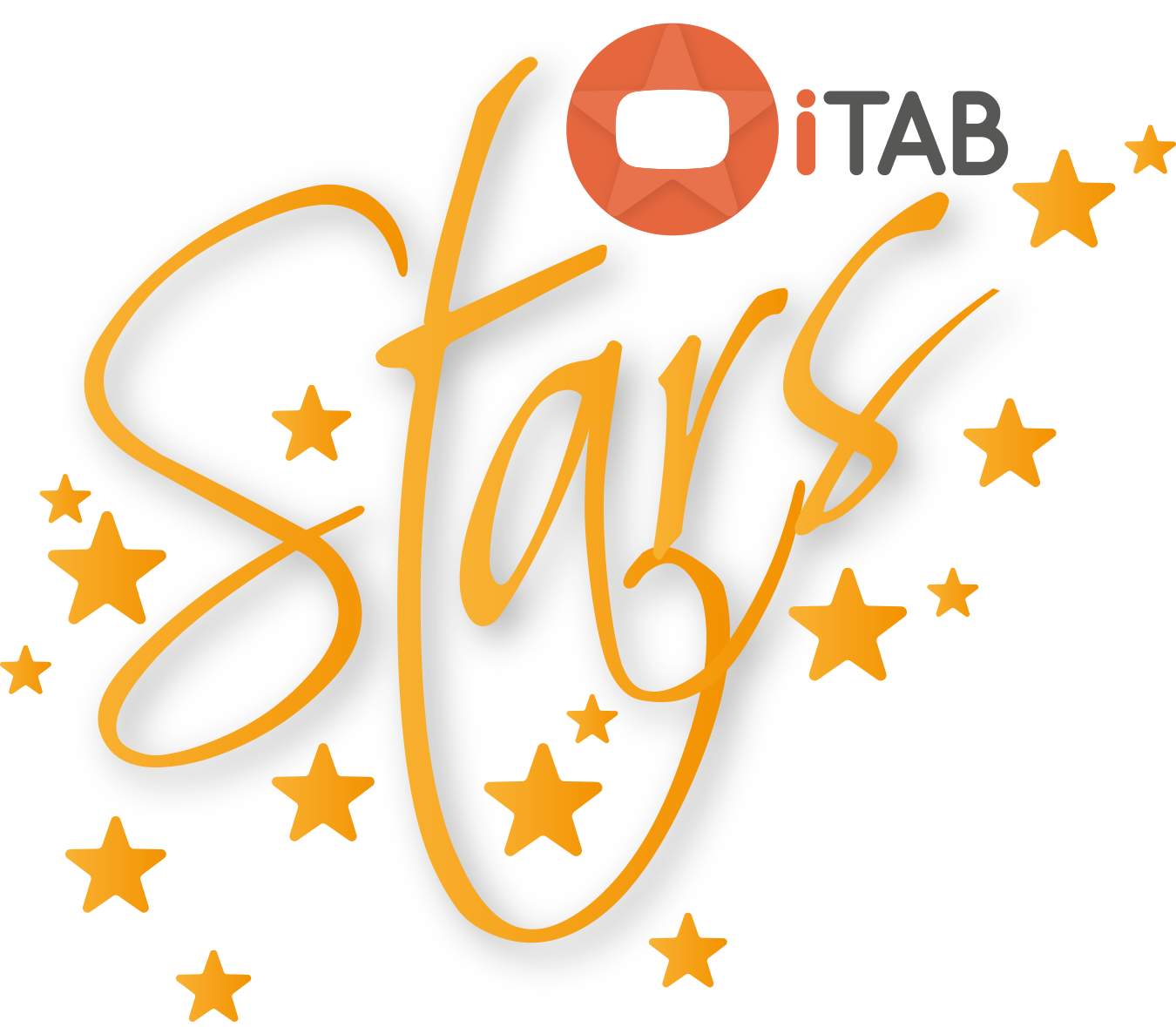 Every month iTAB puts an inspirational runner under the video spotlight with a jukebox of quickfire questions that only us runners will understand.

We love to spread the joy of running, not only finding out about their personal story, but also their amusing running quirks from go to pre-race snacks, to obsessive Strava habits.

Whatever your story we are always on the hunt for our next iTAB Star, so if you have a friend or family member you wish to nominate DM us at @HeyiTAB on Instagram or Facebook. 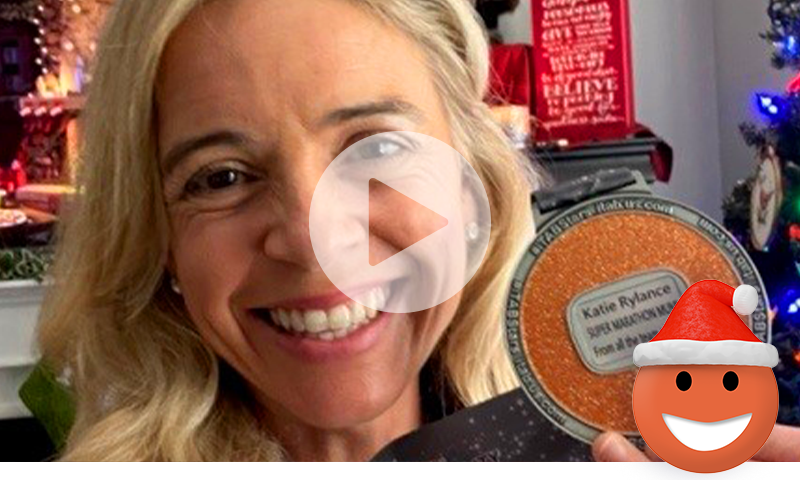 For Katie, the pandemic unlocked and unleashed the running bug

For our Christmas Special we speak to busy mum of four Katie, who turned the monotony of lockdown into an opportunity to transform her fitness and wellbeing. Walking turned into jogging, that turned into running, that led to her conquering her first ever 5k and Half Marathon. Now she has the Chicago Marathon firmly in her sights!

For blogger, pacer, ambassador, and event organiser, Gareth Armstrong, running is in the genes. Inspired by early memories watching his dad and Uncle finish Belfast City Half Marathon and triggered by his meningitis recovery, he now has his sixth and final Abbott World Marathon Major in his sights. 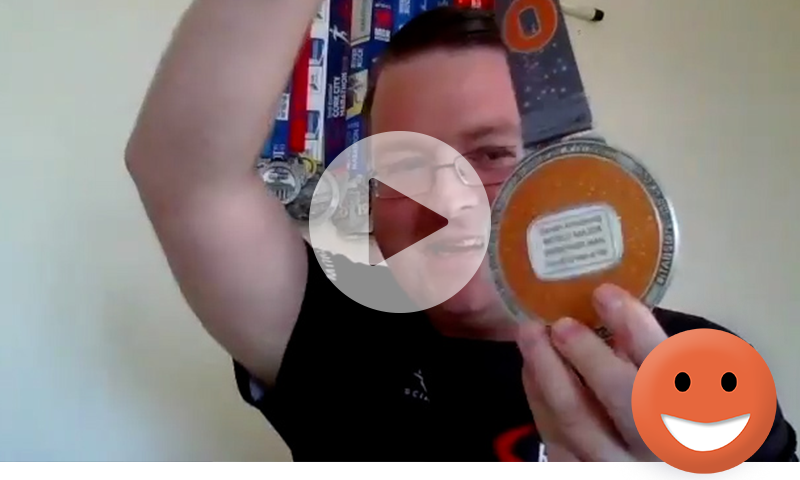 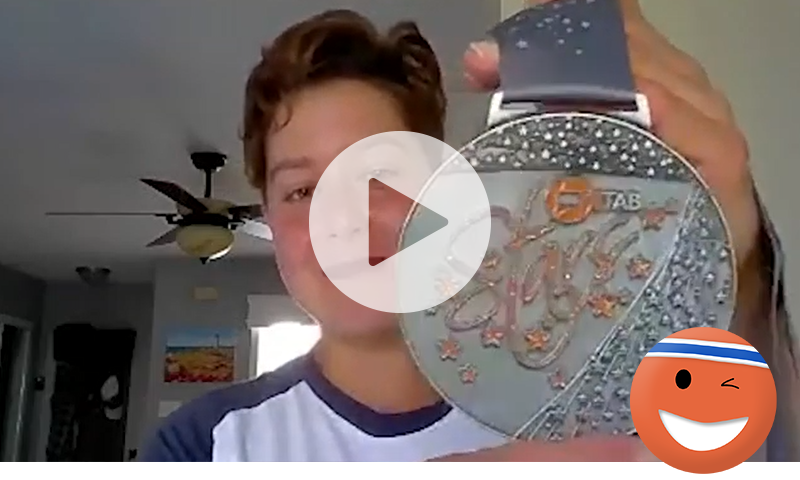 Introducing bodybuilder-turned-runner, Keely Vaudrie from Barrie, Ontario. The first ever running event Keely entered was the Toronto Waterfront 10k, in which she surprised herself with a fourth place finish out of 422 girls. It was an overwhelming experience for her, and she now counts running as one of the most important and empowering passions in her life.

Nominated and inspired by fellow iTAB Star Bryony Seabrook, Sarah began running for the charity Tommy’s, in memory of Bryony’s stillborn son Dylan. An epiphany moment sparked a transformational journey of weight loss and running that has seen her run two London Landmark Half Marathons. 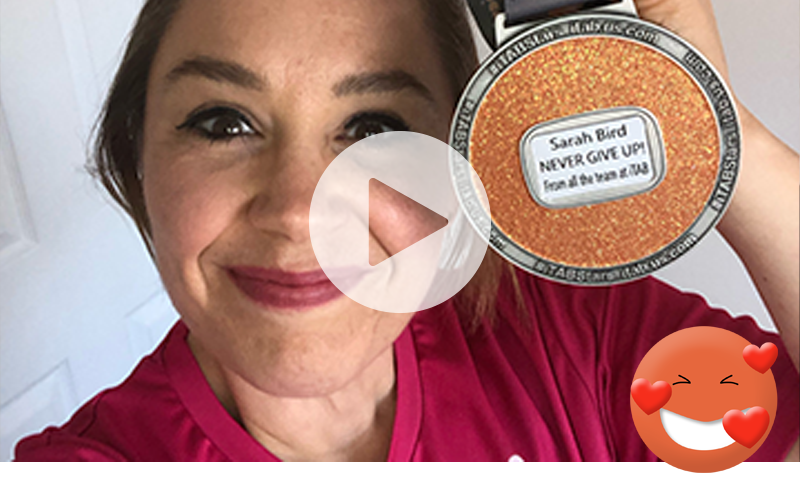 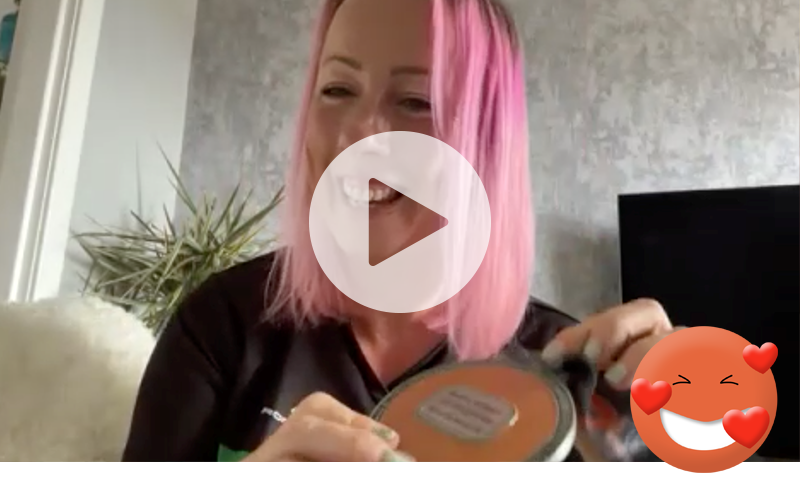 After struggling through lockdown, Vegan Runner Jackie has more ultras in her sights!

iTAB Star Jackie is a loud and proud Vegan Runner who loves her off road ultras and her local running club Southport Strollers.

When lockdown hit she struggled being cooped up and unable to run with her friends or running club. But whilst Covid may have interrupted her event running, it gave her valuable time to improve her fitness on the roads. Two years on and fitter than ever, she can’t wait to get back on the trail.

iTAB Star Ivan Jia took up running to help lose weight, destress and kick start a new chapter in his life after moving from China to Melbourne, Australia as part of his studies.

He had already clocked up a personal landmark, running 32k around the city linkway in Beijing, but his greatest achievement was completing his first ever event, the Sydney Half Marathon. 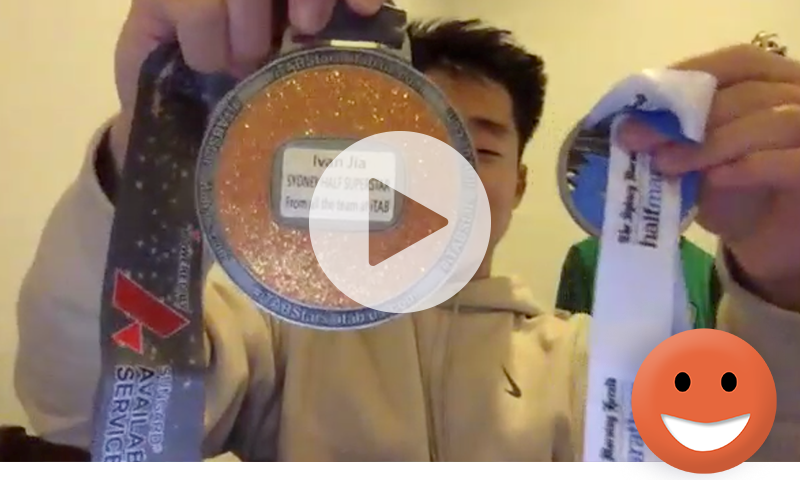 Ivan harnessed the power of the running to kickstart a new life in Australia. 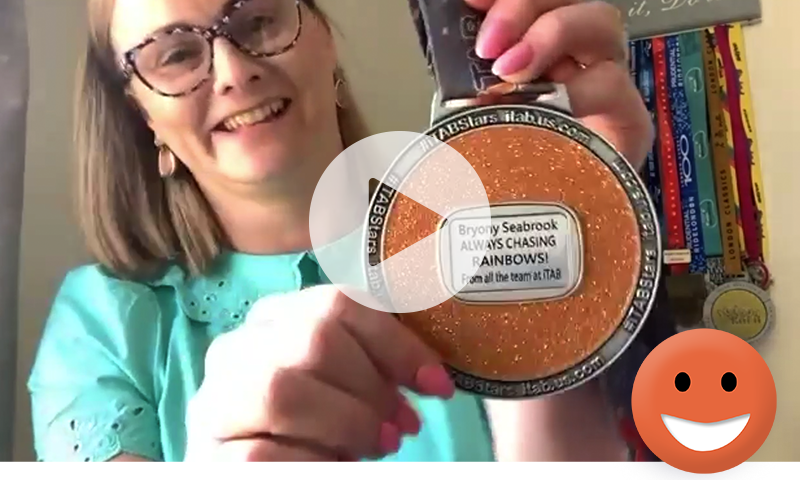 Inspirational Bryony has channeled her grief into a running superpower!

Nine years ago Bryony suffered one of the most difficult tragedies, their son Dylan arrived stillborn at just 27 weeks pregnant, and later that year they suffered further heartache after a miscarriage. Bryony turned to running to help her grieving, and she has since raised over £46,000 for charity Tommy’s, and in 2015 welcomed their ‘rainbow’ baby Jenson into the world.

Bryony loves nothing more than getting out running and connecting with the great outdoors. But beware, she’s strictly a silent runner and if it’s raining outdoors she isn’t going anywhere.

About four years ago Tanya suffered a series of epileptic seizures and ended up in intensive care in a coma. She had to learn to walk again, and then went one step further by starting running and setting a personal target of completing the London Landmarks Half Marathon.

Tanya is a Strava obsessive, if it isn’t on Strava it never happened, and she recoils in horror at the thought of ending a run without hitting a round number. 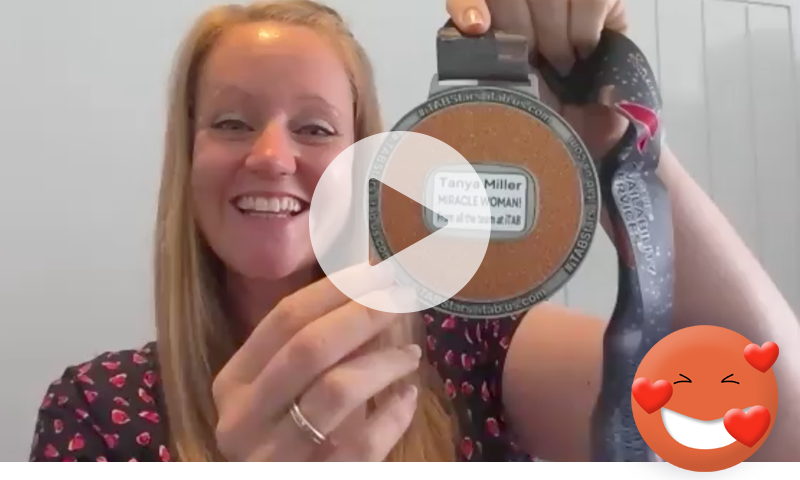 Inspirational Tanya went from an induced coma to running the London Landmarks Half Marathon!

Search for your event and get your iTAB

Each month we interview an iTAB Star, an ordinary runner who’s achieved extraordinary, We cover everything from their resilience and drive, to their favourite bling, quirky habits and the best excuses not to go for a run. So subscribe for free below for a dose of running fun and inspiration.