Congratulations on choosing Big Sur Marathon! To get your iTAB, please fill out the required details, then wait for delivery of your iTAB. 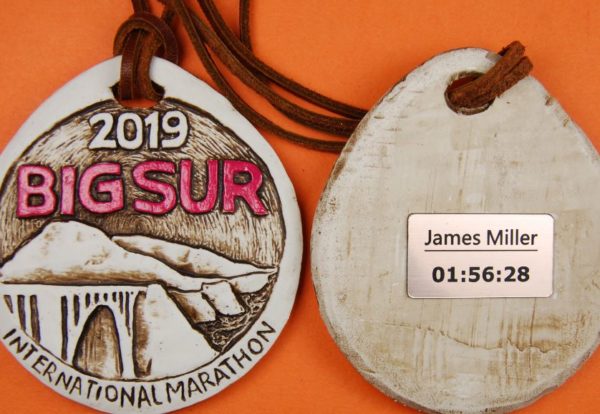 The Big Sur Marathon began in 1986 with 1,800 runners and has grown in size, stature and number of events since then. The course record of 2:16:39 set in 1987 by Brad Hawthorne still stands today. In 1995 the â€śPower Walkâ€ť was added, and in subsequent years additional walks (now â€śMilersâ€ť since participants have the option to either walk or run) were added. A 5K that had welcomed a schools competition for many years spawned a new kidsâ€™ 3K fun run now in itâ€™s 3rd year in conjunction with both the marathon and half marathon.

The Big Sur Marathon has been called â€śone of the jewels of American runningâ€ť and â€śone of the greatest running experiences on the planet.â€ť It has twice been named the â€śBest Destination Marathon in North Americaâ€ť and has been ranked among the worldâ€™s top five marathons. 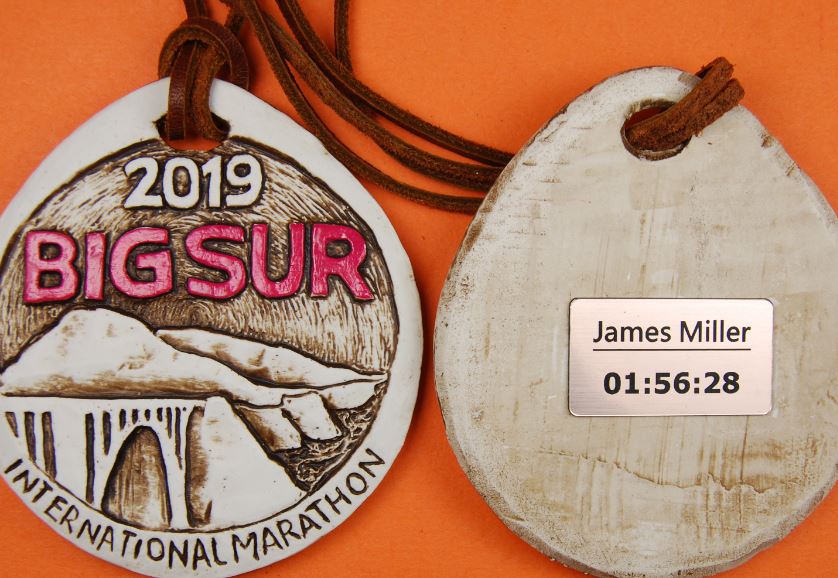 Be the first to review “Big Sur Marathon” Cancel reply