Congratulations on choosing London Landmarks Half Marathon! To get your iTAB, please fill out the required details, then wait for delivery of your iTAB. 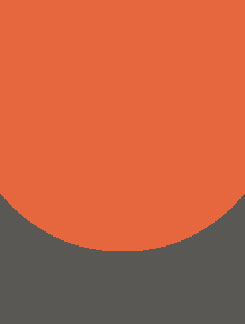 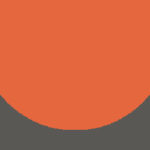 The London Landmarks Half Marathon isÂ aÂ closed road, central London run and isÂ the only half marathon to go through both the City of London and City of Westminster.

The event is organised by baby charity, Tommy’s to benefit themselves and many other good causes. ÂŁ12.2m has been raised to date through the first two events.

The event is not your average half marathon! From cultural landmarks and heritageÂ to the city’s quirky and hidden secrets, runnerÂ get to explore the capital on a route like no other!

The race starts on Pall Mall, finishes by Downing Street and has fabulous views of Londonâ€™s most iconic landmarks including Big Ben, St Paulâ€™s Cathedral, Nelsonâ€™s Column, the Gherkin, the Shard, the Tower of London and the London Eye. 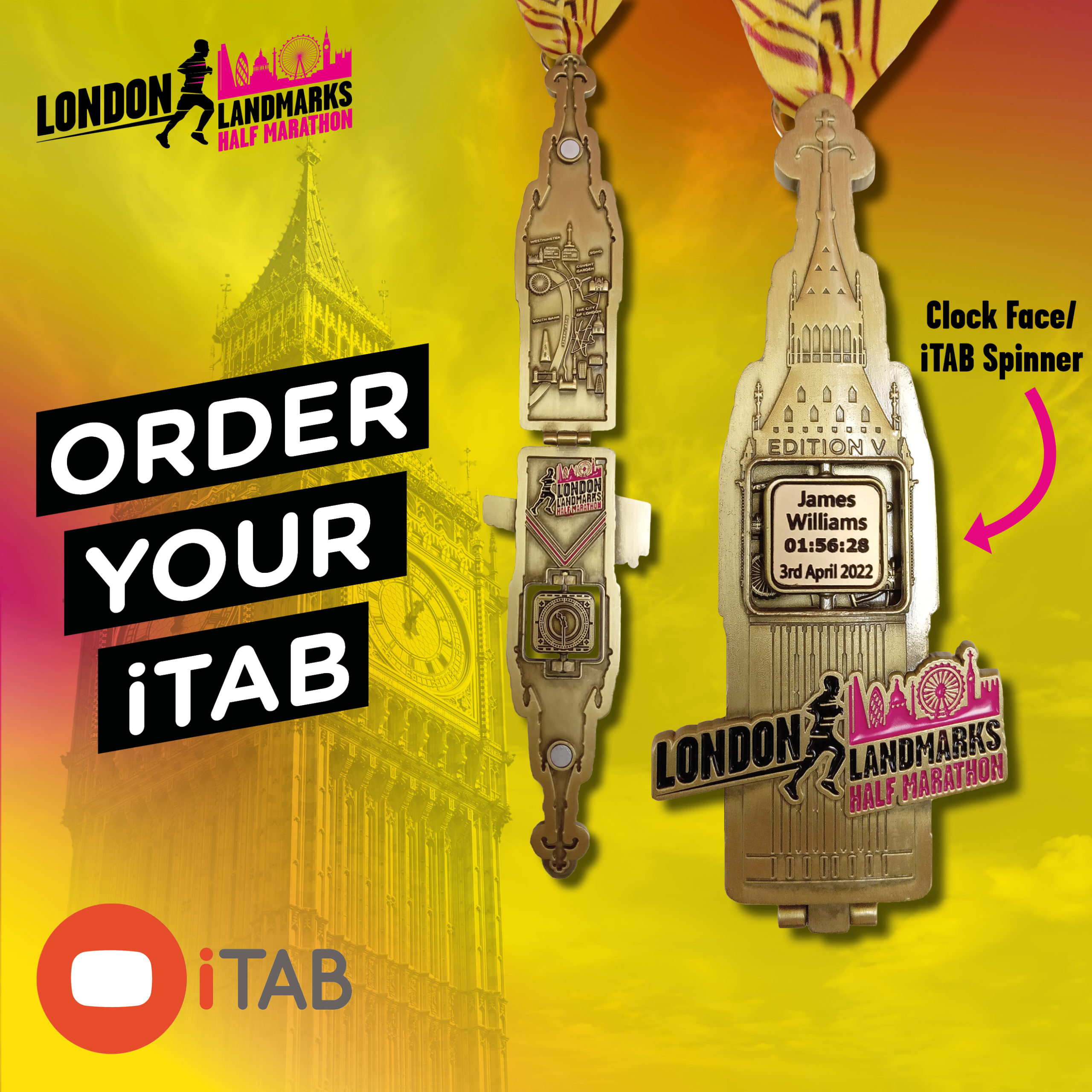